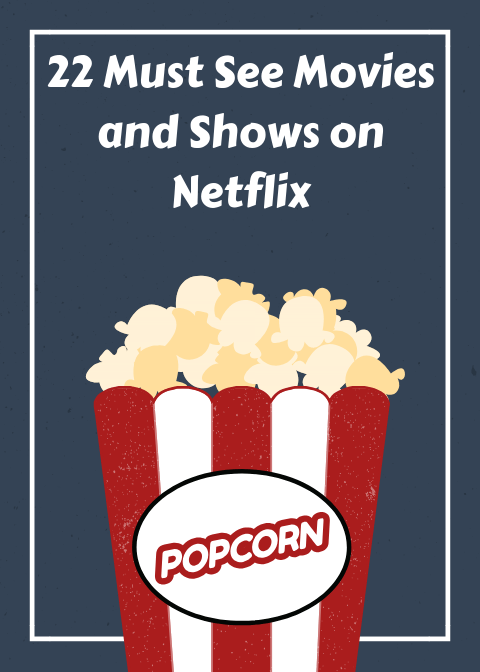 So let me just start off by saying that this was not going to be my blog post today. But because of technology not cooperating and fine print for a gift list post I was going to do, I can’t write what I originally wanted to. I recorded my first video for IGTV, but because the “Clips’ app for the iPhone is not working I’ll have to figure out when I can put that up another time. Any suggestions on free editing apps for IGTV? So two ideas down and I decided why not write about something we all do? Watch Netflix! I would be highly surprised if anyone commented that they don’t have Netflix. But who knows.

My list ranges from movies and shows in English, Spanish, Italian, French and Finnish. I love anything British and I don’t mind subtitles so skip those if subtitles are a no-go for you. I’m mainly into mysteries, suspense, and historical genres so if you’re looking for something mushy to watch I can’t help you there. I’m not much of a romantic so I don’t watch a lot of romance. The most romantic movie for me of all time is the “Titanic” and well they all die don’t they? Like I said, not one for mush. So here are the current must see’s on Netflix for me and here’s an older list! 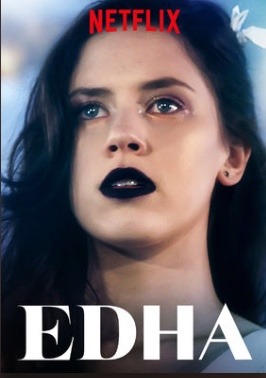 Did I miss any you love? What are your must see’s on Netflix? Do you love certain genres like I do? Have you seen any that made my list? Let me know in the comments and on social media!-T.S.

P.S. Make sure you subscribe for access to my freebies! I’m always thinking of new ones to make!