It’s probably not surprising to learn that I like to watch fashion documentaries. Like any other documentary its interesting to watch how other people go through their lives. For me in particular I love seeing how other people in my field have succeeded. Most of the time stumbling and failing until they become the household names they are today. I also love history and if you read my fashion exhibition posts you’ll know I love fashion history in particular. Essentially that’s what a documentary is, isn’t? A look into the history of a person and their accomplishments, failures and in this case their imprint into the world of fashion.

This documentary follows 90 something fashion legend Iris Apfel and her husband Carl. The outspoken and fashion risk taker talks about her life, businesses and her take on fashion. Her mothers love of accessories was passed down to her, as you might notice by the endless amount of necklaces and bracelets she combines in one outfit. Both educational and sentimental the documentary shows how she combines art fashion and art into her life and career. It also shows how Iris and Carl have succeeded in their marriage since 1948. Iris’s background in interior design can be seen in the bold patterns she wears. Iris and Carls textiles company Old World Weavers is still a highly respected company today. A spitfire until this day her quick-witted humor and out of the box fashion will enthrall you. 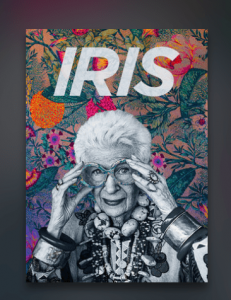 Follow the late Editor in Chief of Vogue Italia as her son asks her both personal and industry related inquires. Franca Sozzani edited her magazine completey opposite to that of American Vogue Editor and Chief Anna Wintour. Photoshoots representing econominical, societal, environmental and at times extremely sexual situations became the norm for Vogue Italia. Franca believed that Vogue should speak on all aspects of life and especially the problems that needed to be spotlighted. For example after the BP oil spill of 2010 Franca organized a photo shoot showcasing models washed up on a beach covered in oil, representing the sea life destroyed by the event.

Unlike other fashion magazines Vogue Italia is often criticized and considered controversial because of the style of graphic photography highlighting social issues along side the latest fashion. The documentary not only shows the creation of Vogue Italia but the relationship between Franca and her son. Like most parents and their grown children the love, growth, understanding and mutual humor is showcased in this touching movie. 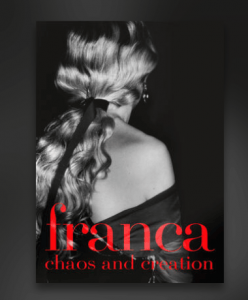 A documentary about costume designer Orry-Kelly. Kelly was the rockstar of costumes in Hollywood for decades. Part sartorial reenactment and interview reality this documentary is both humorous and educational. Kelly was a jack of all trades trying to make money in his early years in New York City. Not long after he was dressing Katherine Hepburn and Ethel Barrymore. After a run in with the mob, Kelly left New York for Los Angeles. Los Angeles was a success for him where he worked for Warner Brothers making costumes for movies like Casa Blanca and many more blockbusters. 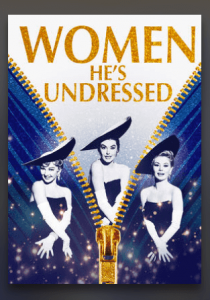 Watch Dior’s previous Artistic Director Ralf Simons navigate the waters of the Haute Couture world as he creates his first collection for the iconic house. 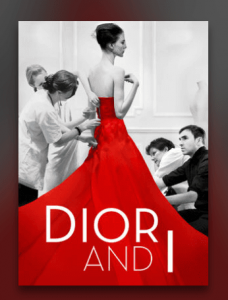 The First Monday in May

In the fashion universe The First Monday in May is the day of the Met Gala. The event is spearheaded by Vogue Editor in Chief Ana Wintour and the Metropolitan Museum of Art. It showcases the collaborative process of creating the exhibition which always correlates with the theme of the gala. How Ana Wintour chooses who will be invited and where they will sit is also fascinating to watch. 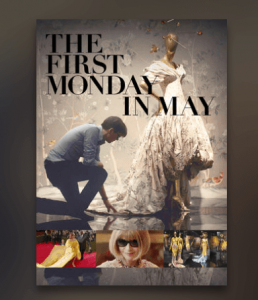 Go inside the pages of British Vogue with this documentary. Watch how photo shoots and runway shows get created and completed across the pond. And of course the drama of rivalries and competitions that are can occur in the industry. 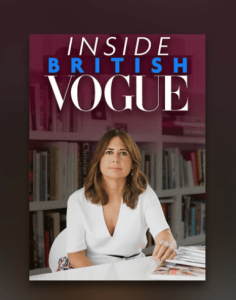 Get a biographical look into the life of Moschino designer Jeremy Scott. The creator of the teddy bear, neon colored forks coming down the latest Moschino runway. His humble beginnings for the Missouri native are a far cry from the celebrities he dresses now like Katy Perry. 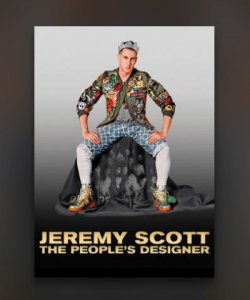 The rise of hip hop fashion and its influence on the fashion world. 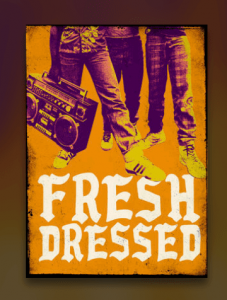 If you’re a vintage enthusiast this ones for you. Watch jean hunter Eric Schrader globe trot as he discovers rare jeans and how they became such a staple in fashion and everyday life. 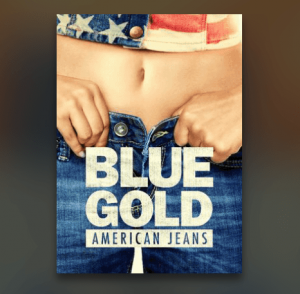 Casablancas The Man Who Loved Women

Learn how the top modeling agency Elite Models came to be with this biography of founder John Casablancas. The man known for creating supermodels. 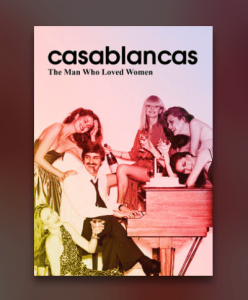 Cut From a Different Cloth

In this surprising documentary watch how creators of the brand Superdry and actor Idris Elba collaborate to create a clothing line. 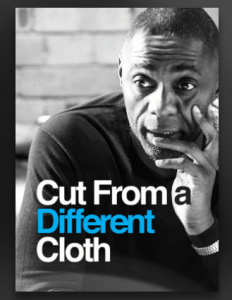 Its what it sounds like! The sneaker version of MTV Cribs, sneaker lovers showing off their prized kicks. 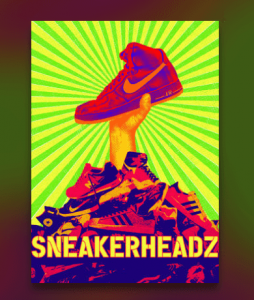 Peek into the world of designer Christian Louboutin and his transition into the Asian market of luxury shoes. 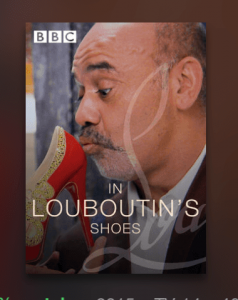 Not a documentary but equally as interesting learn about the at times tumultuous life and career of Yves Saint Laurent. 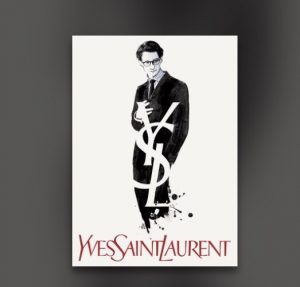 If you watch Project Runway this is for you. Mexico Disena is the Mexican version, showcasing 11 contestants battling for the final fitting. 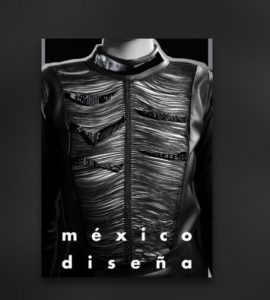 A look into different types of designers and their creative process. From automotive designers to footwear designers plus six other creative fields are showcased. 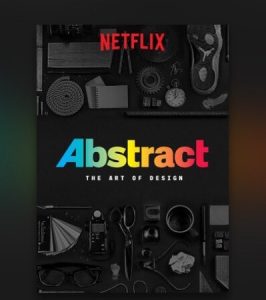 This documentary interviews successful women who have conquered all different kinds of professional fields. Creator of Spanx Sara Blakely talks about how a she took a chance that paid off tens times over. 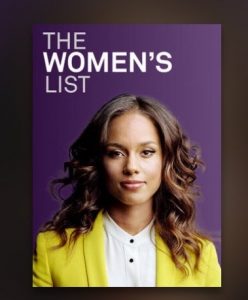 Have you watched any of these? What are your thoughts? Let me know in the comments and on social media.

A New Experience: Renting an Airbnb in Puerto Rico

Packing and Preparing For Puerto Rico