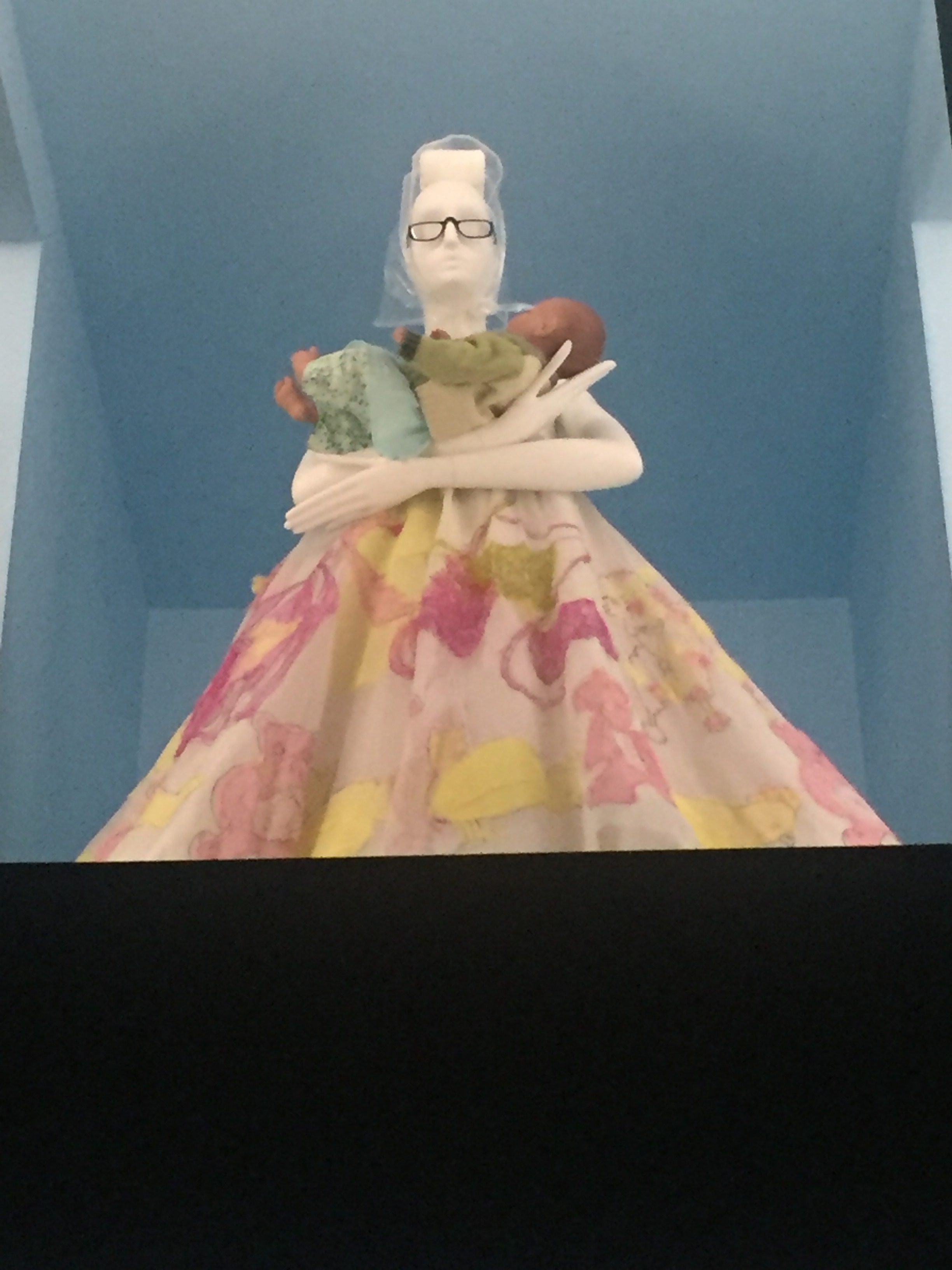 Have you read about all the outfits I wore at New York Fashion Week, read that here. Now I’m going to dive into the week of shows itself. My first shows of the week were the Style Fashion Week runway shows at the Intrepid Sea and Air Museum. It was a treat going into the Intrepid at night without the massive crowd that usually surrounds the tourist attraction. I had never been inside at night and that was a experience within itself let alone the fashion shows. Style Fashion Week hosts an array of shows, performances and showcases brands both on and off the runway during the week. Unfortunately I was not able to make it to all the shows due to work and conflicting fashion show time slots but I expected an endless array of new fashions. I got to attend the evening shows of day one which included designers Gregorio Sanchez, Peyman Umay, Meriem Belkhayat.

Sanchez is a Mexican designer known for his colorful fashions. His Spring 2018 collection was no different with with colorful embroidery, patches, prints and accessories. The colorful applications were set against neutral and calmer colors such as navy and white.The silhouettes were clean and crisp allowing the bold patches and embroidery  to shine. The bold and bright colors make you want to throw on these clothes on a rainy day to brighten the mood. By far my favorite pieces were the high wasted pants and ethereal emerald and navy sheer dresses. If styled not so editorial (for everyday wear)many of the pieces would be great for the office. Although the dresses in the collection deserve a night out on the town.

Peyman Umay is a Turkey native who fell in love with fashion while studying civil engineering in his native country. He transitioned into fashion which brought him to NYC and by 2009 he created his brand. Peyman originally only catered to bespoke tailoring for men. His aesthetic of American comfort and European design had women asking for their own designs in no time. By 2013 he launched a Women’s made-to- measure bespoke line. The Peyman Umay show was a bold collection of tailored suits for both men and women. Blacks, reds, oranges and whites mixed well with the collection’s graphic prints. A men’s  blazer with a newspaper type print and a women’s button down blouse with a comic book print were some of the interesting ones. A trend you must be brave enough to wear… the pant/short  that accompanied the crisp black and white tailored double breasted blazer. I would definitely wear some of the blazers and suits. You can’t go wrong with great tailoring, as for some of the colors I might not be so brave.

The Meriem Belkhayat runway show was Kaftan heaven. The show transported watchers to her native Morocco with muted hues of pinks, blues and flowing fabrics. Known as a master in making Kaftans, Meriem has dressed many Moroccan and Arab celebrities as well as royalty. A mix of fabrics such as velvets and lace created a collection that was both glamorous yet wearable. Sheer panels and capes added a daring punch to the floor length designs. My favorite pieces included her to the floor length black caftans that were embroidered with bright red, orange and blue floral embroidery or applications. The traditional Kaftan was modernized through the use of colors, feminine bombers, bold shoulders and a single earring as jewelry. It’s safe to say I’d wear 99% of Meriem Belkhayt’s current collection.

P.S. : An honorable mention goes to Malan Breton who showcased a gorgeous collection of dresses in sheer and metallic fabrics. By far my favorite pieces were the floral and military inspired trenches for women (that would fit well in my dramatic coat collection). While the menswear showcased Asian, military and sportswear inspired looks. I wish I could have been there for this show!

I’ll have another round up of shows and events soon. What was your favorite design or designer that I wrote about in this post? Let me know in the comments and on social media.

*Although I was invited and attended the shows, pictures showcased here are courtesy of Albert Evangelista, Liza Rosales and the Style Fashion Week media and press release.*

A look at Warby Parker