Currently on the first floor of the Oculus in the brand new Westfield WTC there is a   Lacoste pop up exhibition. The exhibit is to celebrate Lacoste opening its newest store at Westfield. 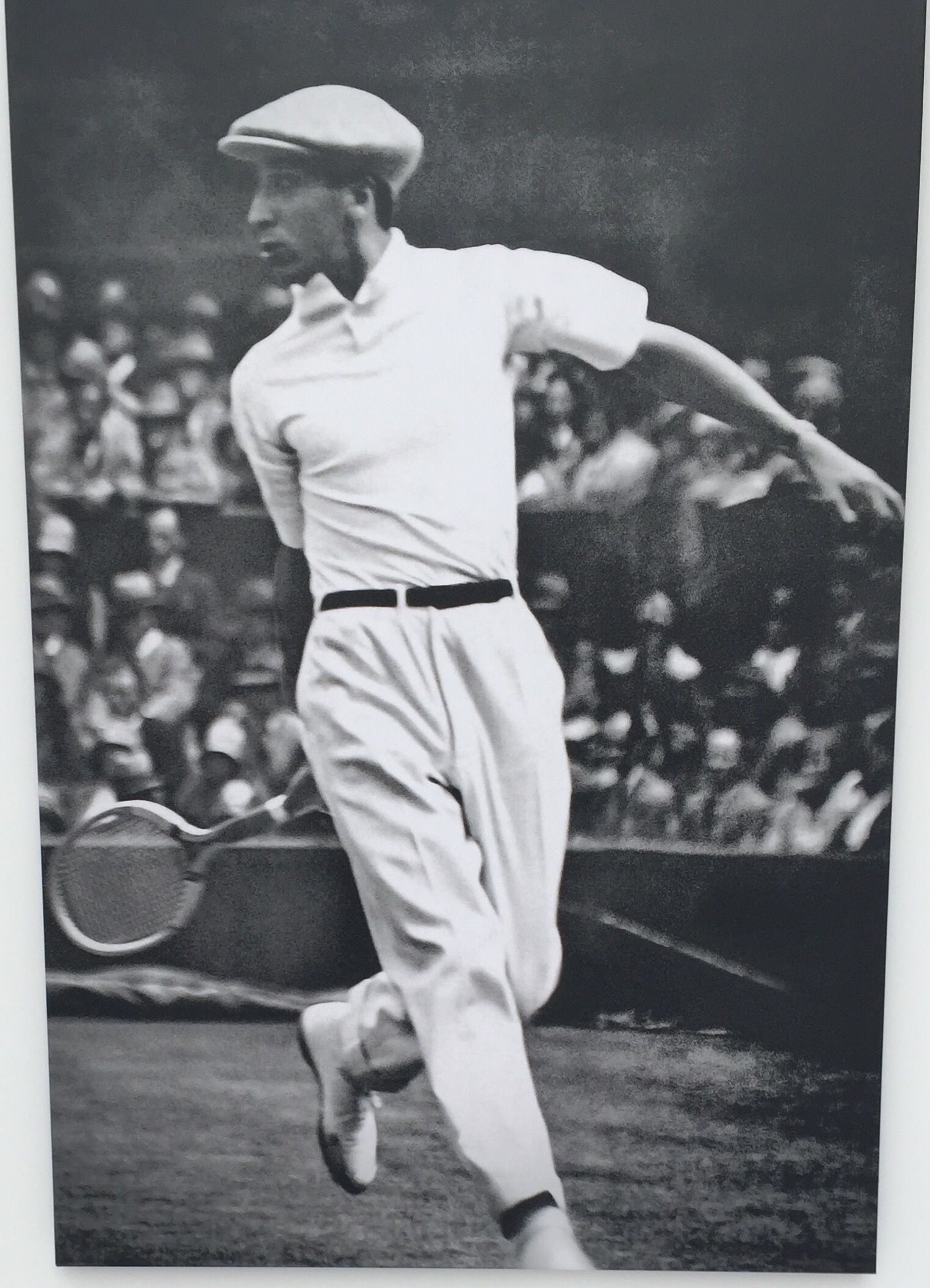 In 1923 Rene’ Lacoste was nick named the  “Alligator” by the press because of how tough he was on his opponent on the tennis court. In the 1930’s he was part of “The Musketeers” a French tennis team on which he won the Davis Cup as captain. 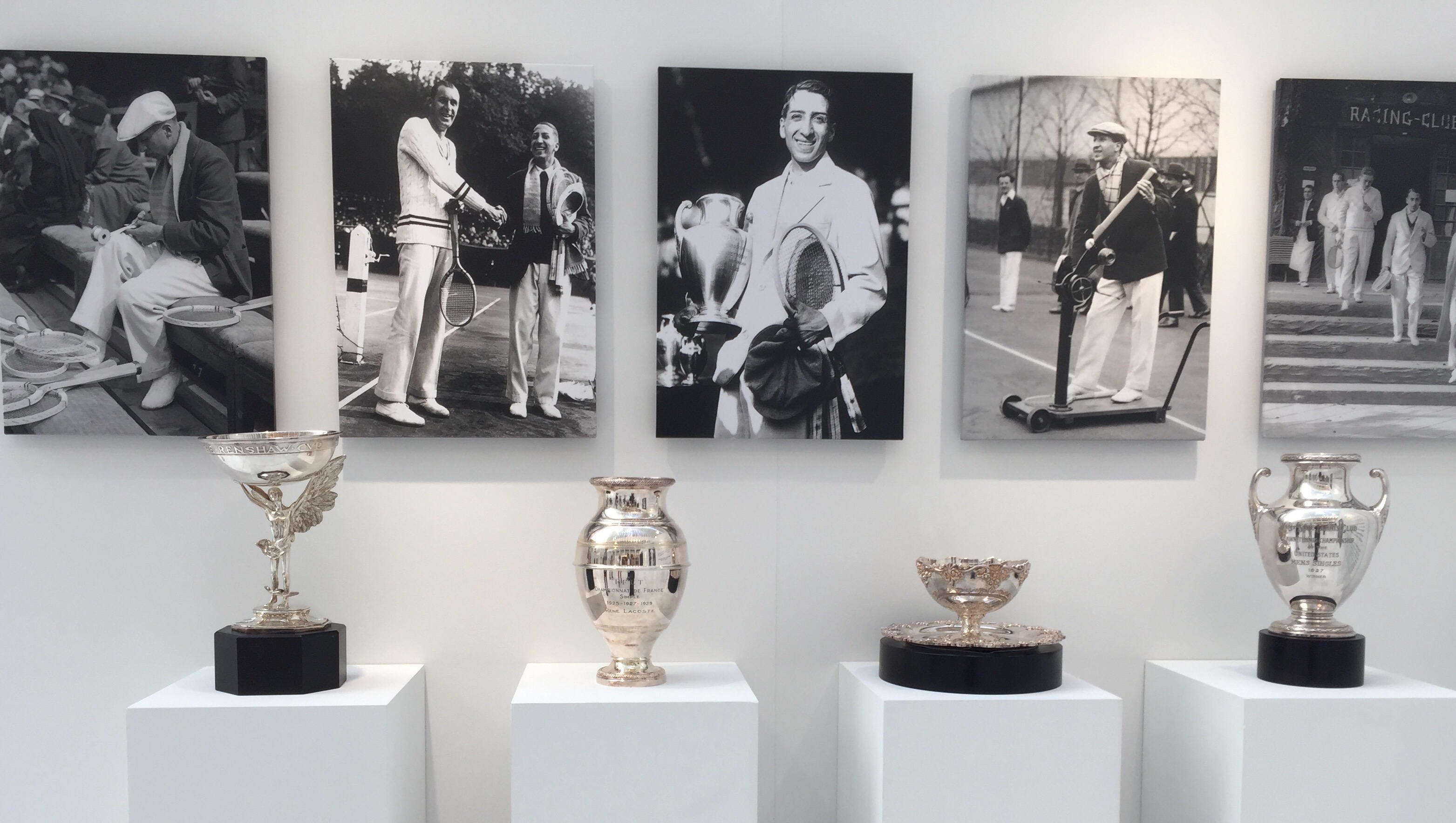 Inspired by tennis players, polo player Lord Cholmondeley and the shirts they bought in England he invented the polo shirt in the mid 1920’s. He solved the problem of not being able to roll up the sleeves on a tennis shirt. The length of the sleeves were seen as too short and the body of the shirt too form fitting. Making this shirt a revolutionary and scandalous invention. Even before he came up with a name for his company knockoffs were being made. 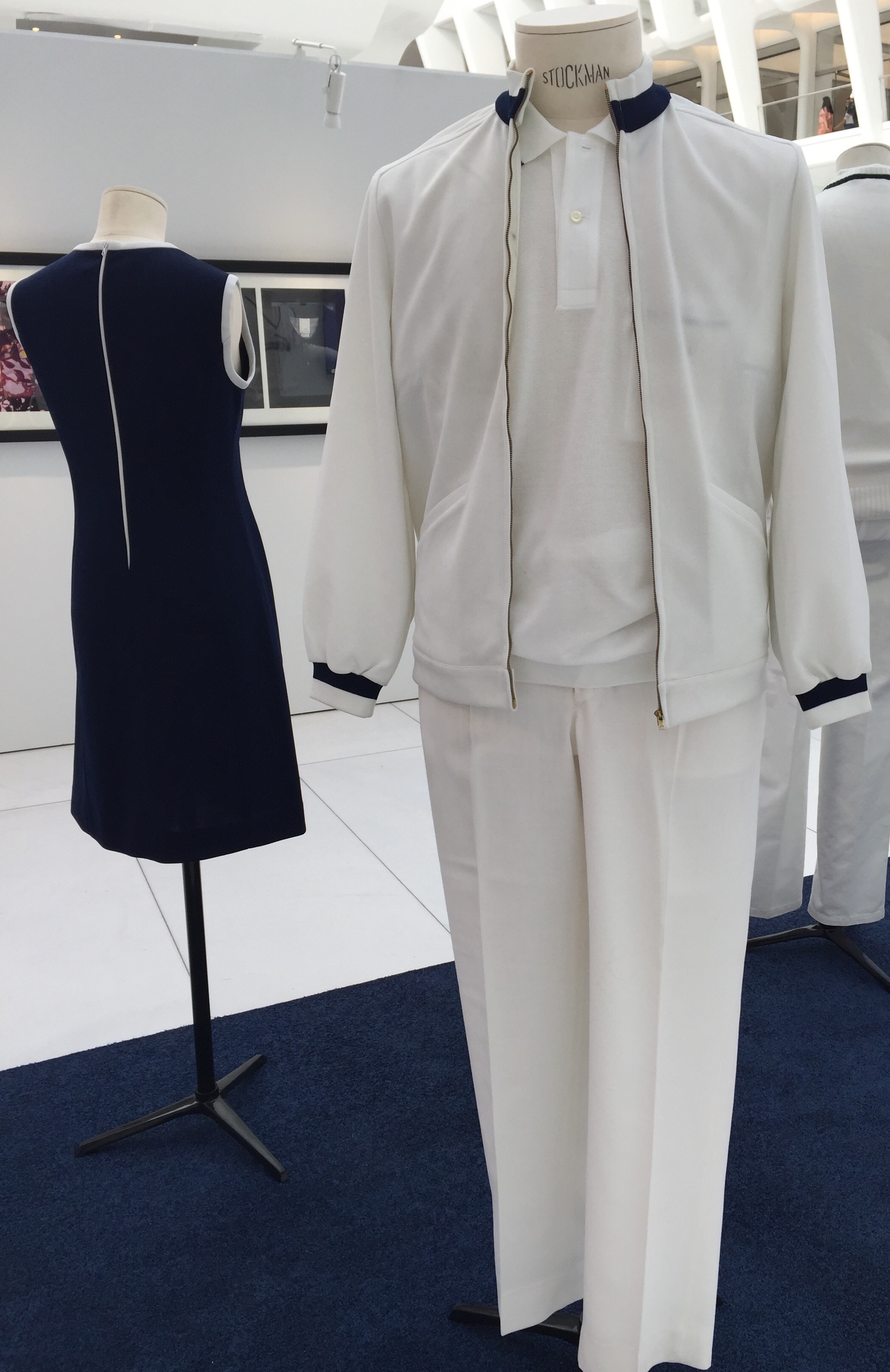 To protect his invention in 1933 he created ” The Company of Lacoste”. His partnership with sportsman, industrialist and knitwear expert Andre’ Gillier began the manufacturing process of the Lacoste company. After making and testing various versions himself he was most pleased with the twelfth. This lead to the name of Lacoste’s most famous shirt the L.12.12.

The shirt to this day is known for its great quality. Due to Lacoste’s invention of Pique pure cotton which has a strong and flexible nature. Pique’ cotton is light weight yet sturdy with air cells that allows for breath ability.The dyes are mixed for 9 hours while 180,000 needles construct the cotton. The shirt is made with 20 kilometers of two-ply thread. 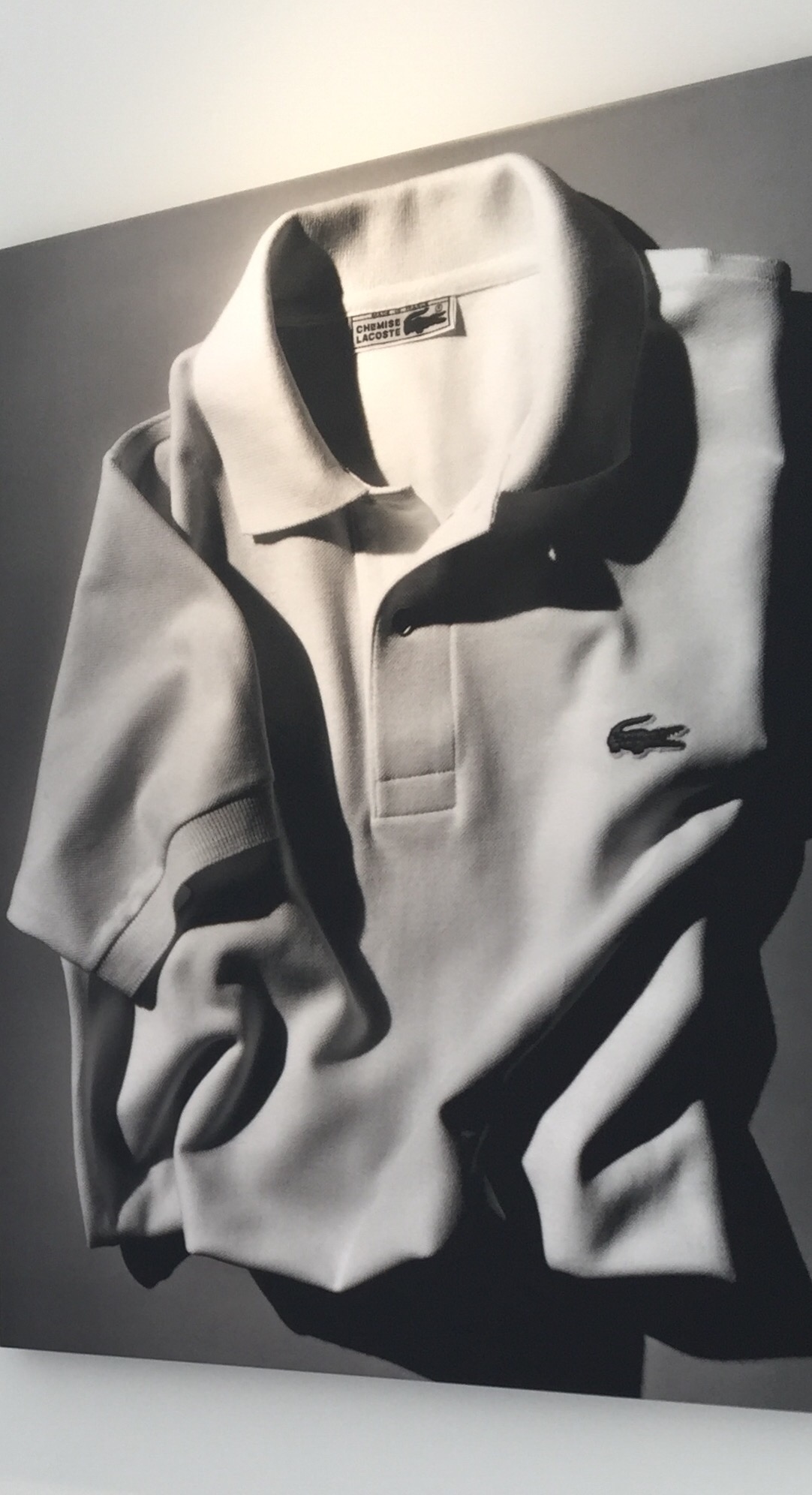 Lacoste puts the shirts through 16 quality checks and the crocodile logo is made of 1200 embroidery stitches. It takes 10 years for the shellfish to be ready to make the mother of pearl buttons. The L.12.12 comes in 40 colors and weighs 230 grams. While a single crocodile weighs 0.3 grams. 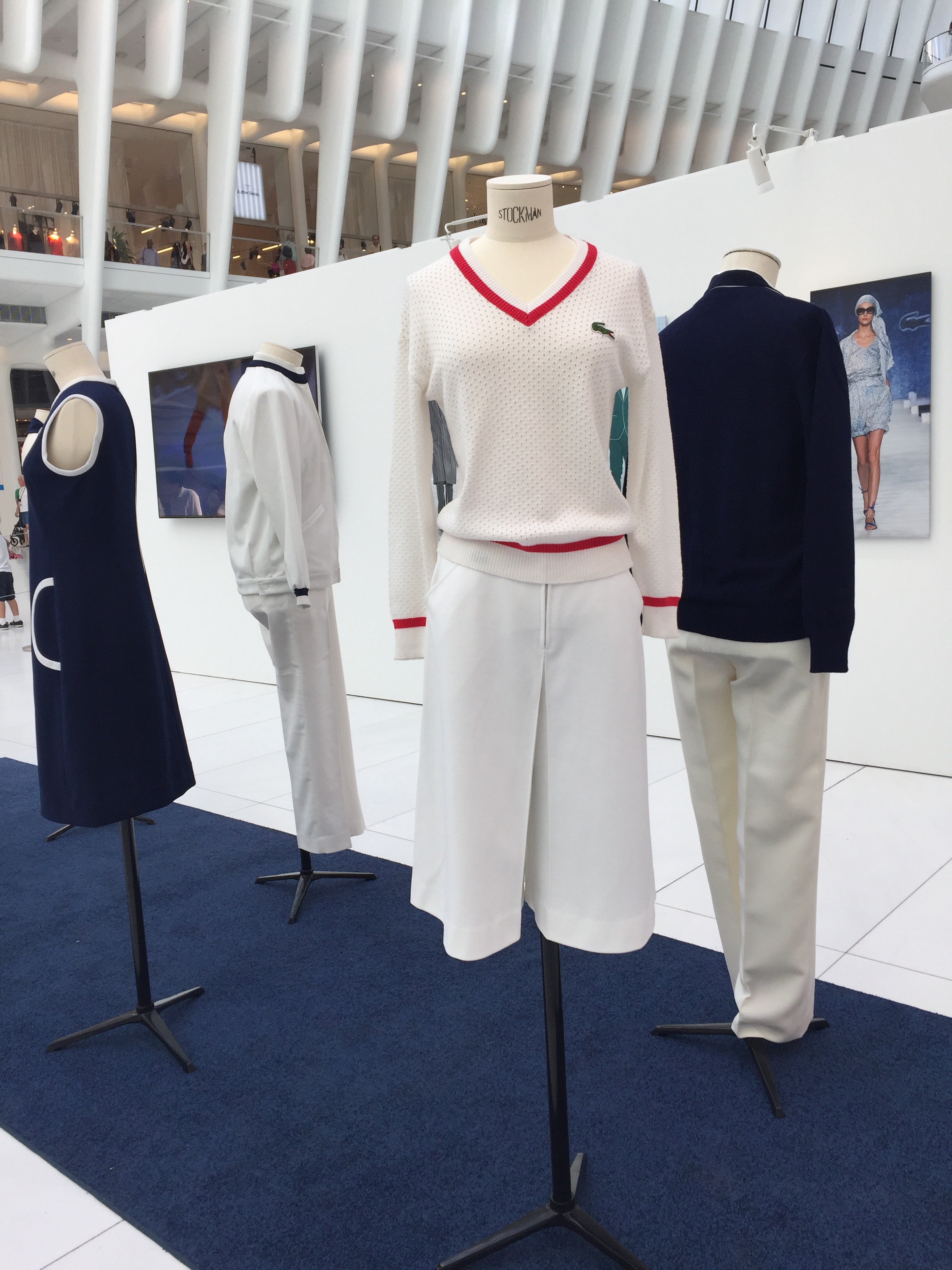 Lacoste was a man of many inventions within fashion and sports. Some of his inventions include: 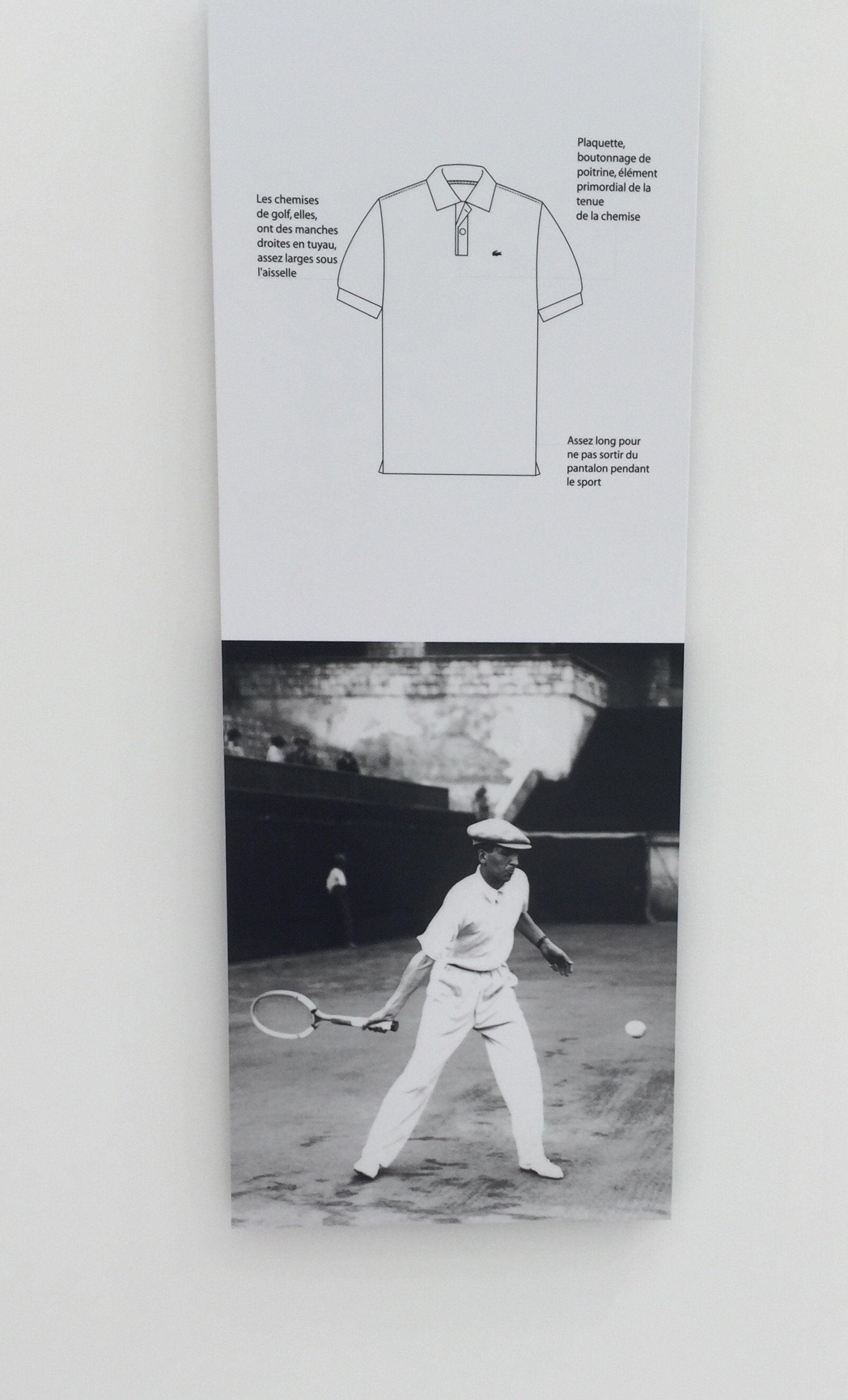 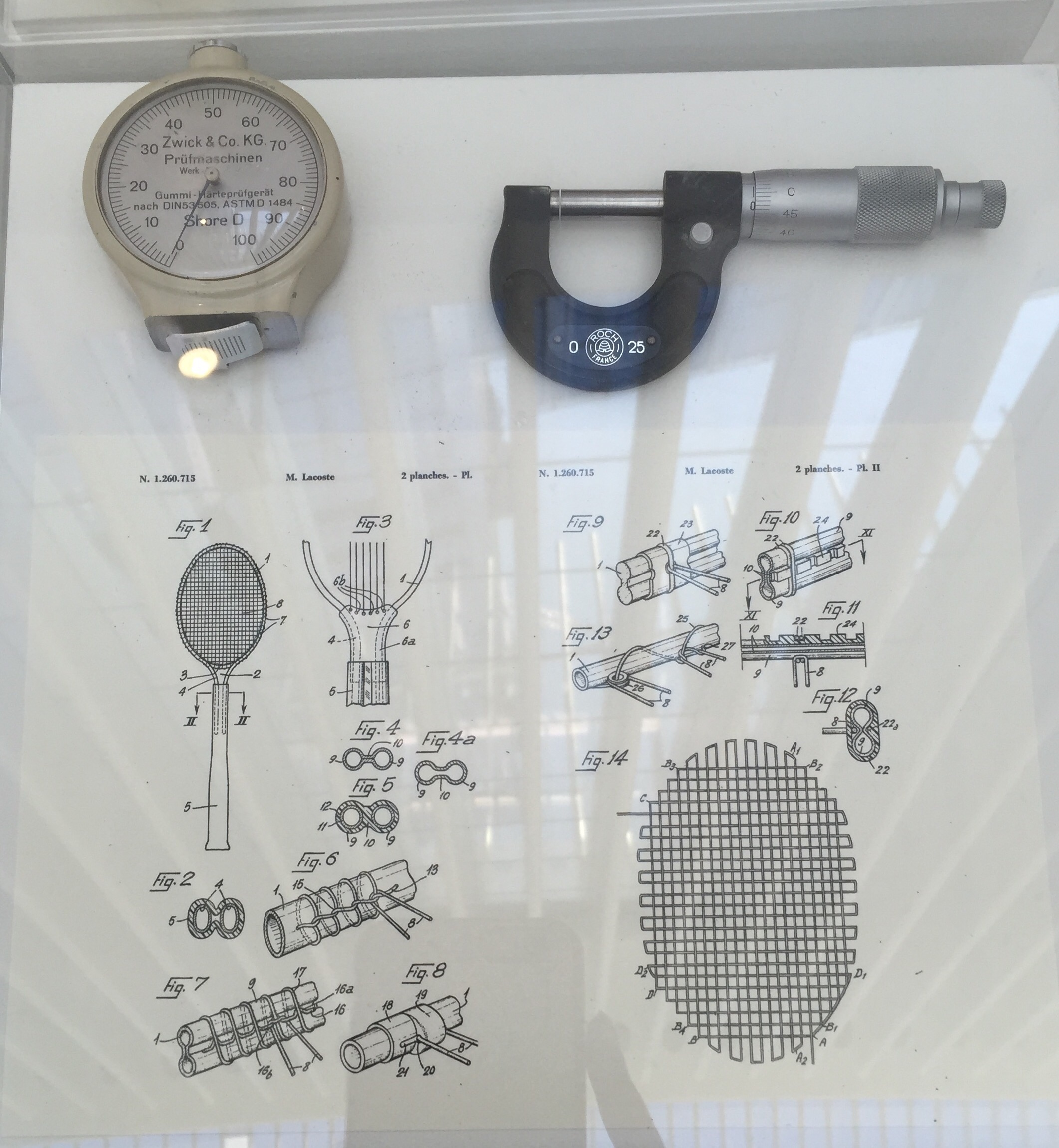 1931: Improvments to the tennis racket 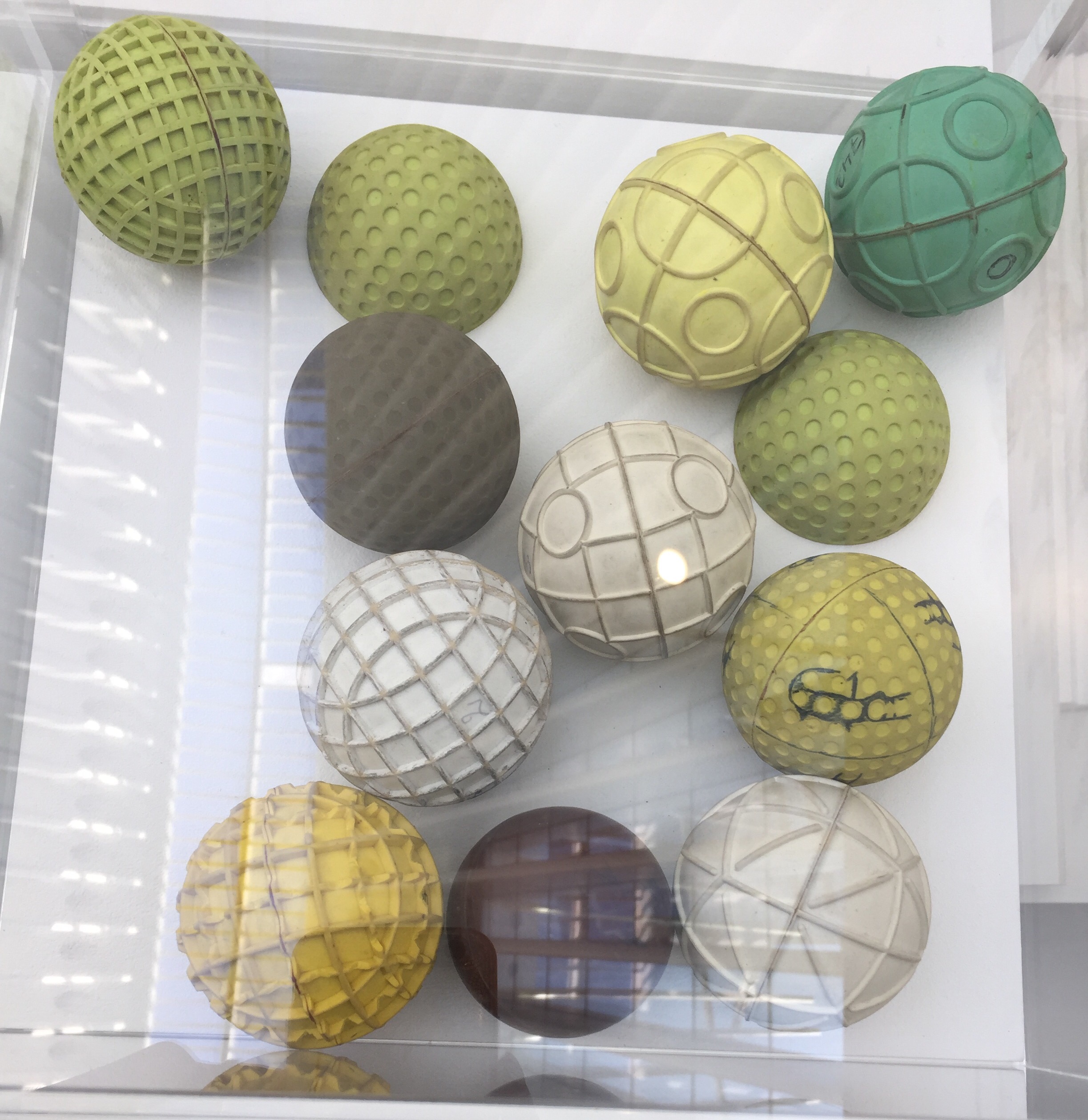 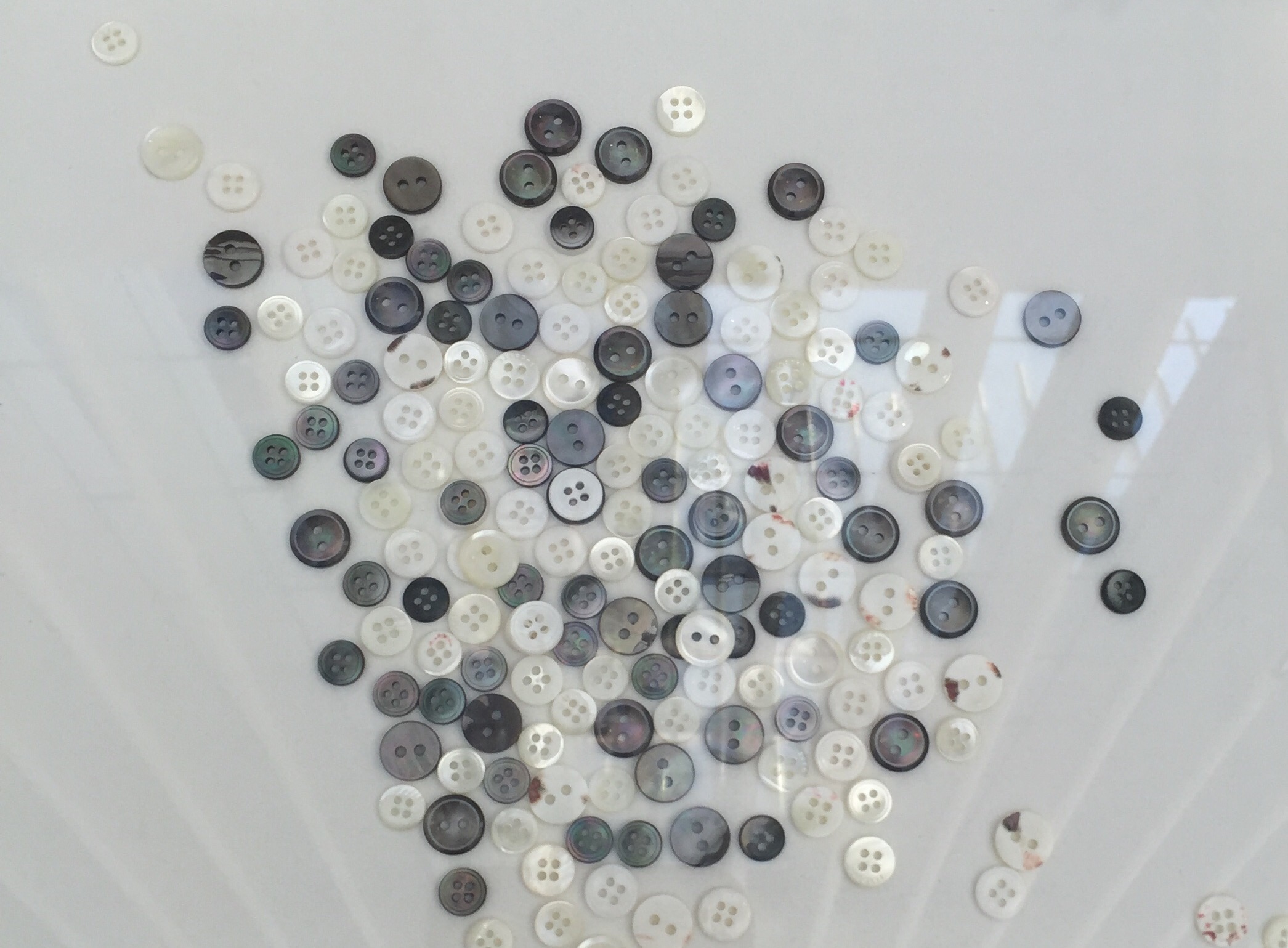 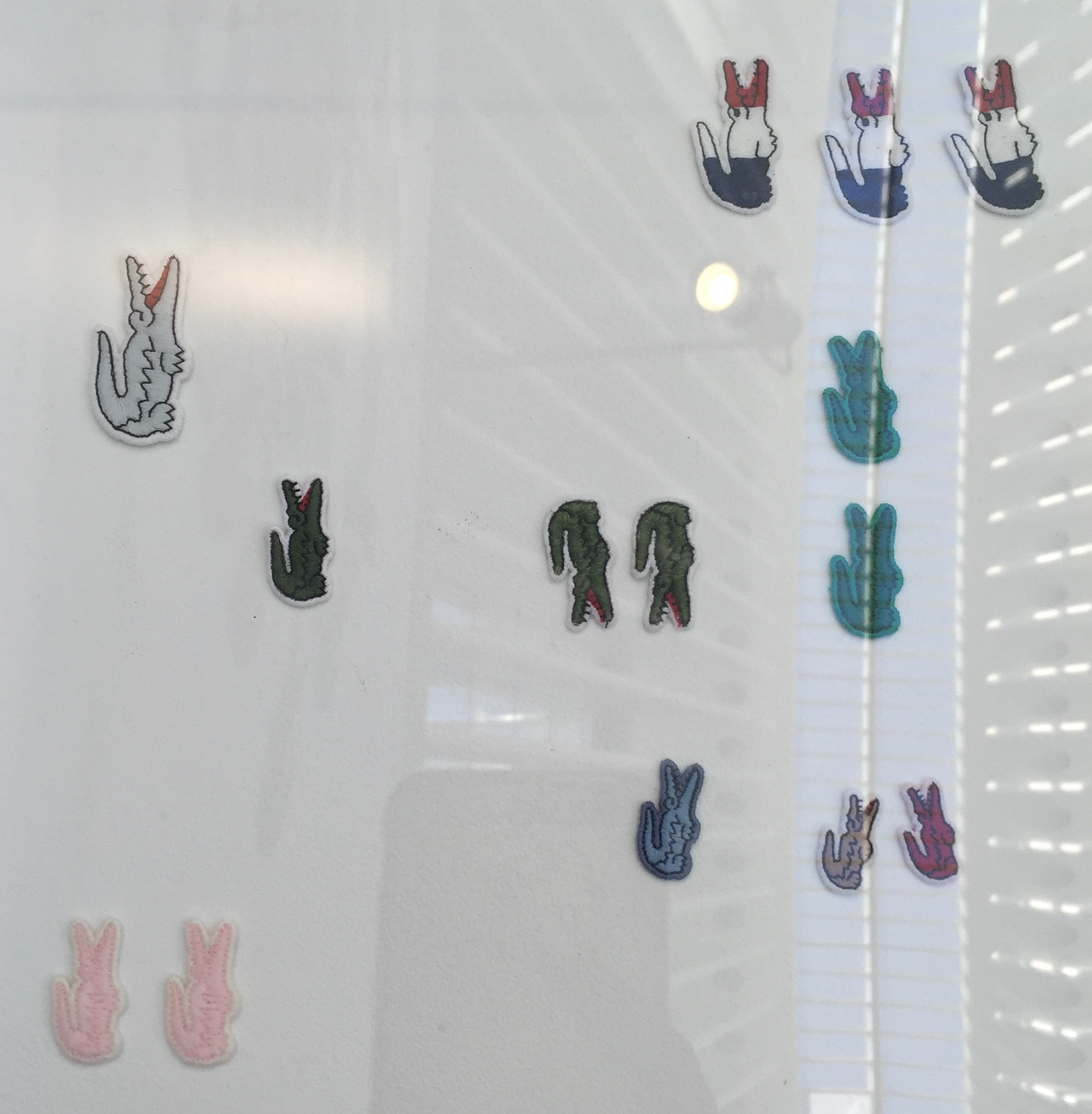 1993: Sports clothing. And many more in between and after. 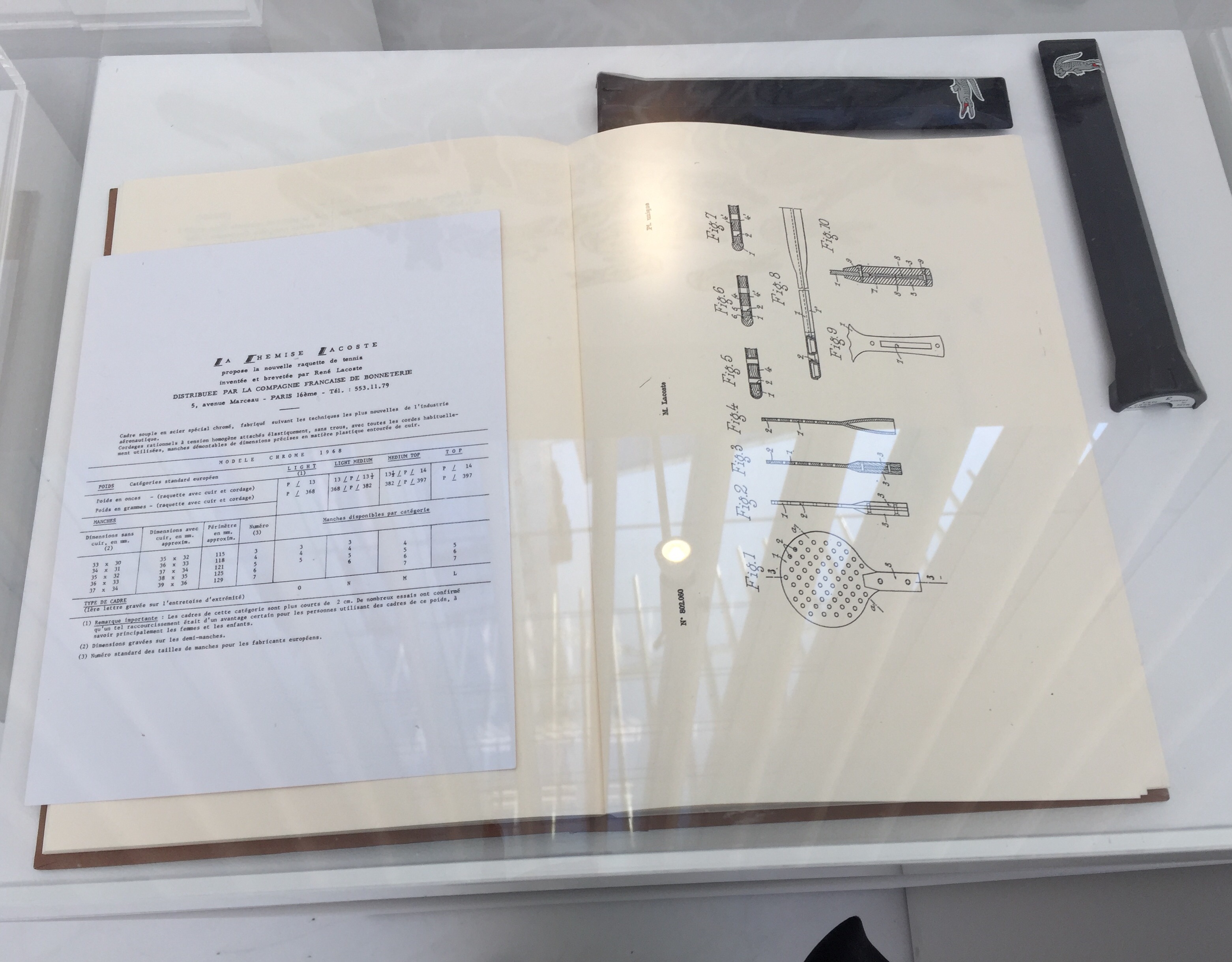 The exhibition shows the long history of Lacoste and how it has become a classic label in fashion. At the same time it has stayed relevant through its colors, prints, collections during NYFW and collaborations with artist. Artistic Directors Robert George, Ruben Torres, Gilles Rosier, Christoher Lemaire and Felipe Oliveira Baptista lead the contiuation of the Lacoste heritage. 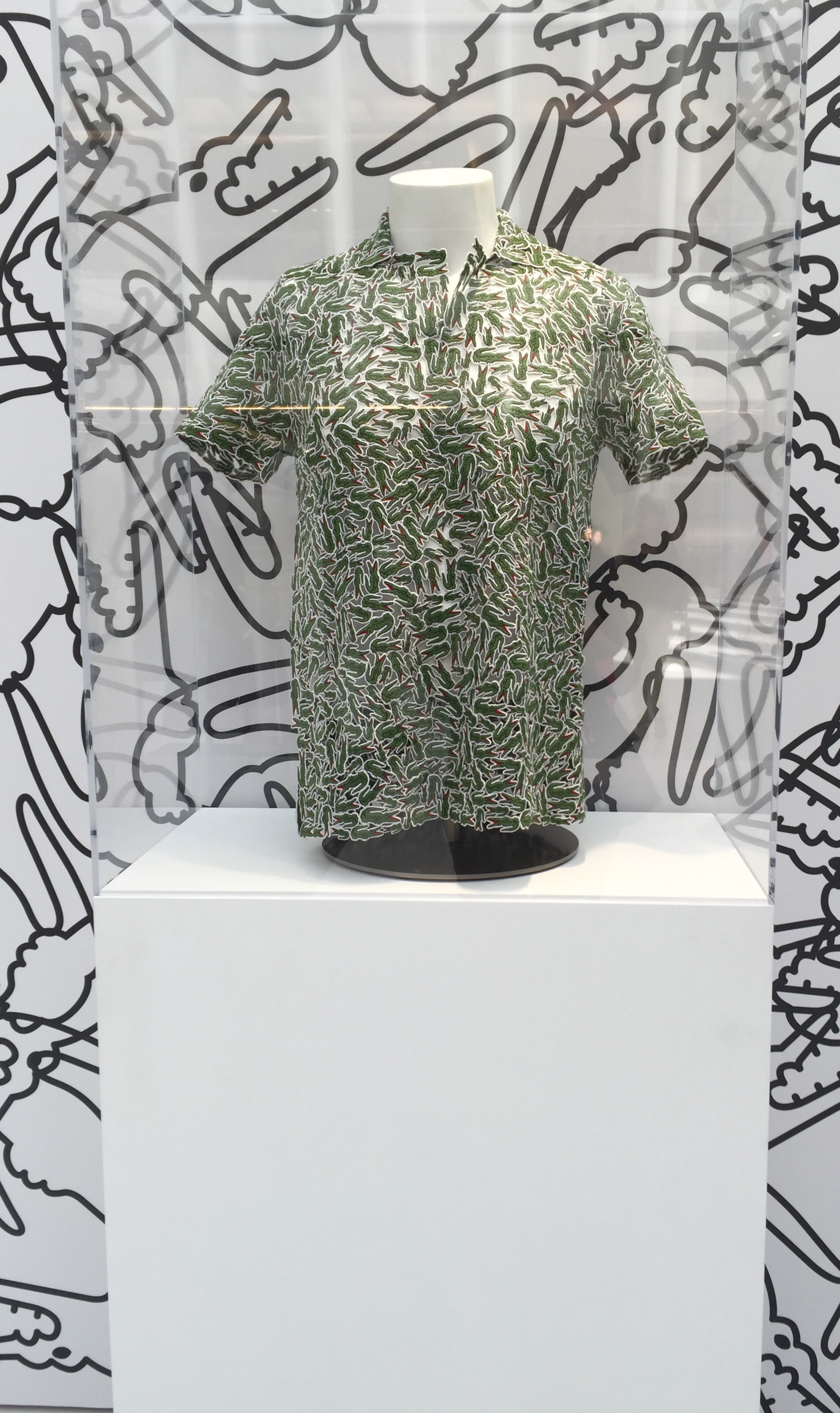 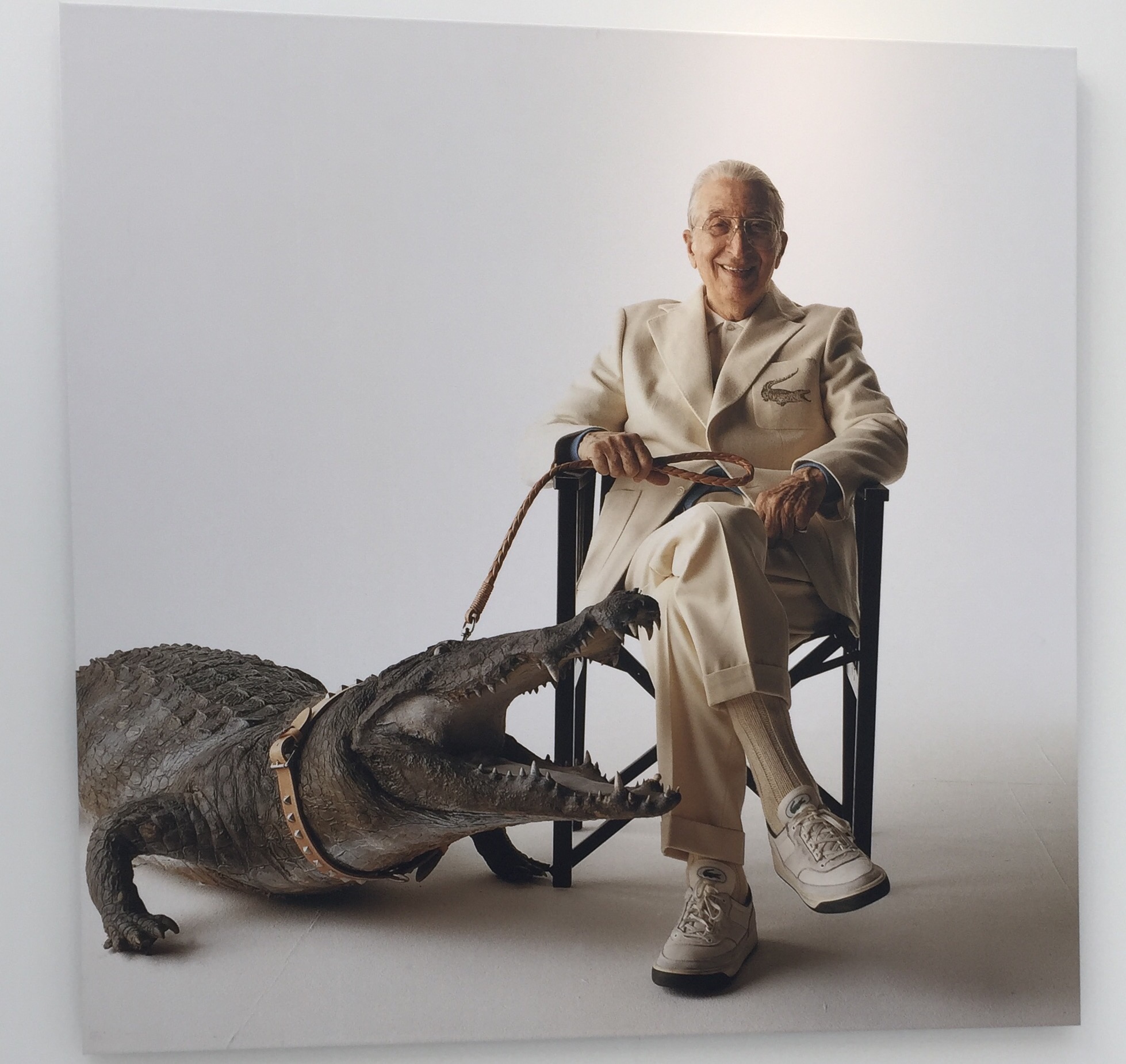 There will be cocktails, hors d’oeuvres and custom leather embossing. RSVP at events@lacoste.com

Tell me your thoughts on the exhibit if you get to see it.

The Museum at FIT’s Force of Nature